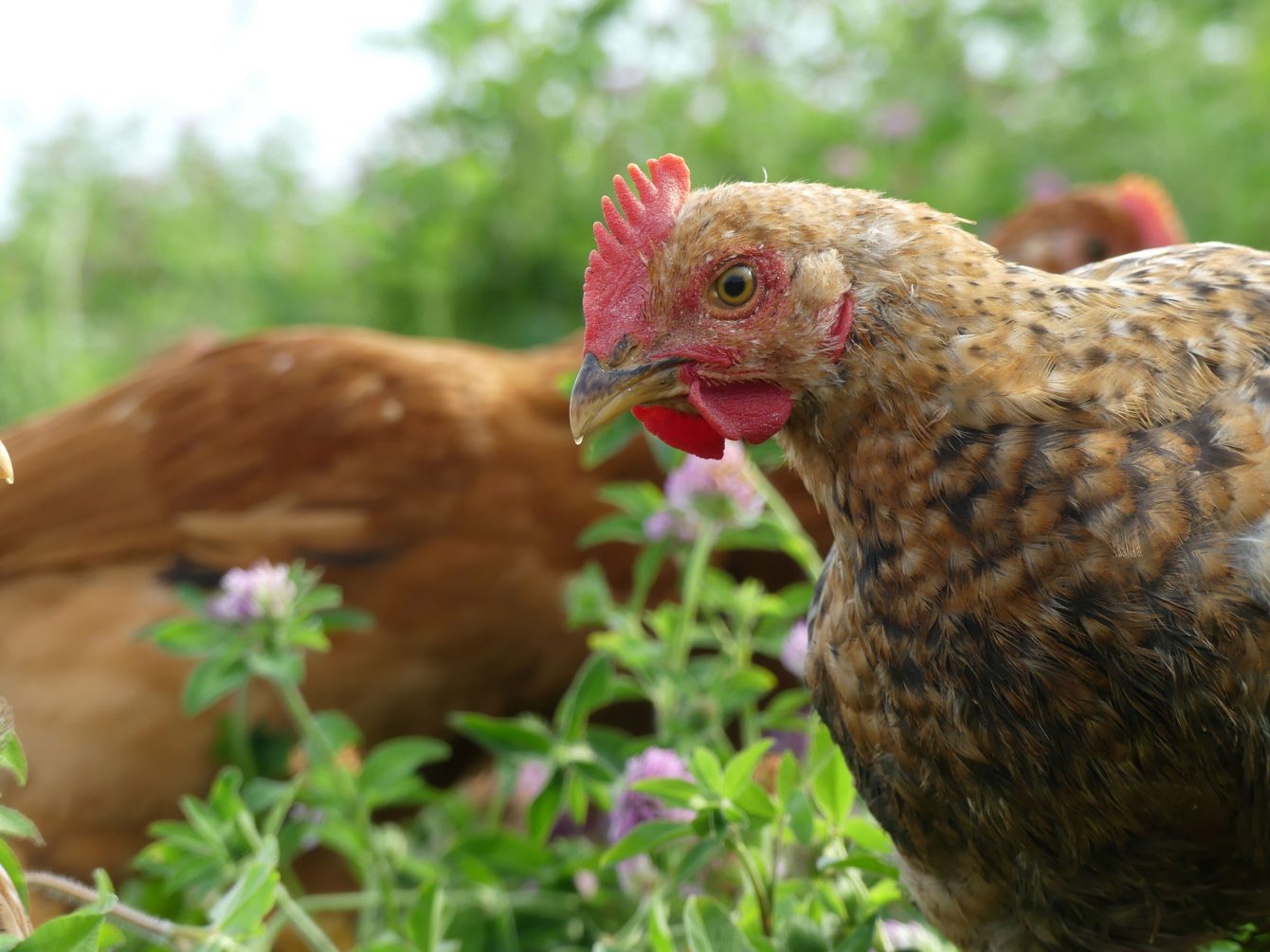 An interesting book has been making its way around the Main Street Project staff: Why Did the Chicken Cross the World? The Epic Saga of the Bird That Powers Civilization by Andrew Lawler.

“Follow the chicken and find the world,” writes Donna Haraway in the book When Species Meet. So Lawler does, and his book is an amazing journey that features African shamans, Chinese philosophers, Muslim mystics and so much more. Descended from the jungles of Southeast Asia, the chicken is now humanity’s most important single source of protein. In the Southern United States, African-American slaves developed small poultry businesses on the plots they were given to raise their own food. Women’s poultry enterprises were a main financial and food security contribution for the family farm.

Unfortunately, today the chicken also has become the world’s most commonly mistreated animal. In the 20th century, companies like Tyson Foods, Pilgrim’s Pride and Perdue Farms created the vast industrial system we are left with today. The humble fowl now “inhabit a shadowy archipelago of enormous poultry warehouses and slaughterhouses surrounded by fences and sealed off from the public,” Lawler writes.