WildlifeCounts is a citizen science wildlife monitoring project that seeks to document the return of wildlife to the Sharing Our Roots Farm, educate on the importance of wildlife on agricultural lands and offer conservation tools to farmers and landowners who wish to preserve biodiversity on their farms.

We collect amphibian data from seven bodies of water at the Sharing Our Roots Farm including, wetlands, ponds and streams. Each year, we monitor the presence of frog species at each of their life stages from April to June, making note of the first sightings of egg masses and tadpoles, metamorphs and adult frogs.

From April to August, we conduct bird " point counts" at five locations across our 100-acre farm. Some points are near water, while others are in the middle of open fields or near a forest edge. A point count consists of standing in one spot and counting any birds seen or heard within 20m in all directions (360 degrees). Point counts are a very simple, yet effective way to document bird presence.

Insects play an important role in agroecosystems as either pests or beneficial bugs (e.g. pollinators). To catalog the diversity of insect life at the Sharing Our Roots Farm, we collect and identify insects from May to August each year. We scout for insects on plants, food crops, on the soil surface (as well as below ground), in wetlands and throughout other parts of the farm.

We have documented eleven mammal species on the farm based on random sightings, scat, tracks, burrows and other signs. Among them: American badger (Taxidea taxus), Coyote (Canis latrans), Striped Skunk (Mephitis mephitis) and the Plains Pocket Gopher (Geomys bursarius) which is considered a Minnesota keystone species.

Want to be part of WildlifeCounts?

If you are interested in helping us with our wildlife monitoring efforts, please fill out our volunteer form. No previous experience needed! We will teach you how to identify species and collect data. Just bring a pair of binoculars and your love for our native wildlife!

The data we collect is shared with Dakota County, MN DNR, the MN Reptile and Amphibian Survey and the MN Breeding Bird Atlas. Sightings and ongoing monitoring of wildlife also helps inform our Management and Conservation Plan for the Sharing Our Roots Farm - something we hope can serve as a useful guide for other farmers and landowners. 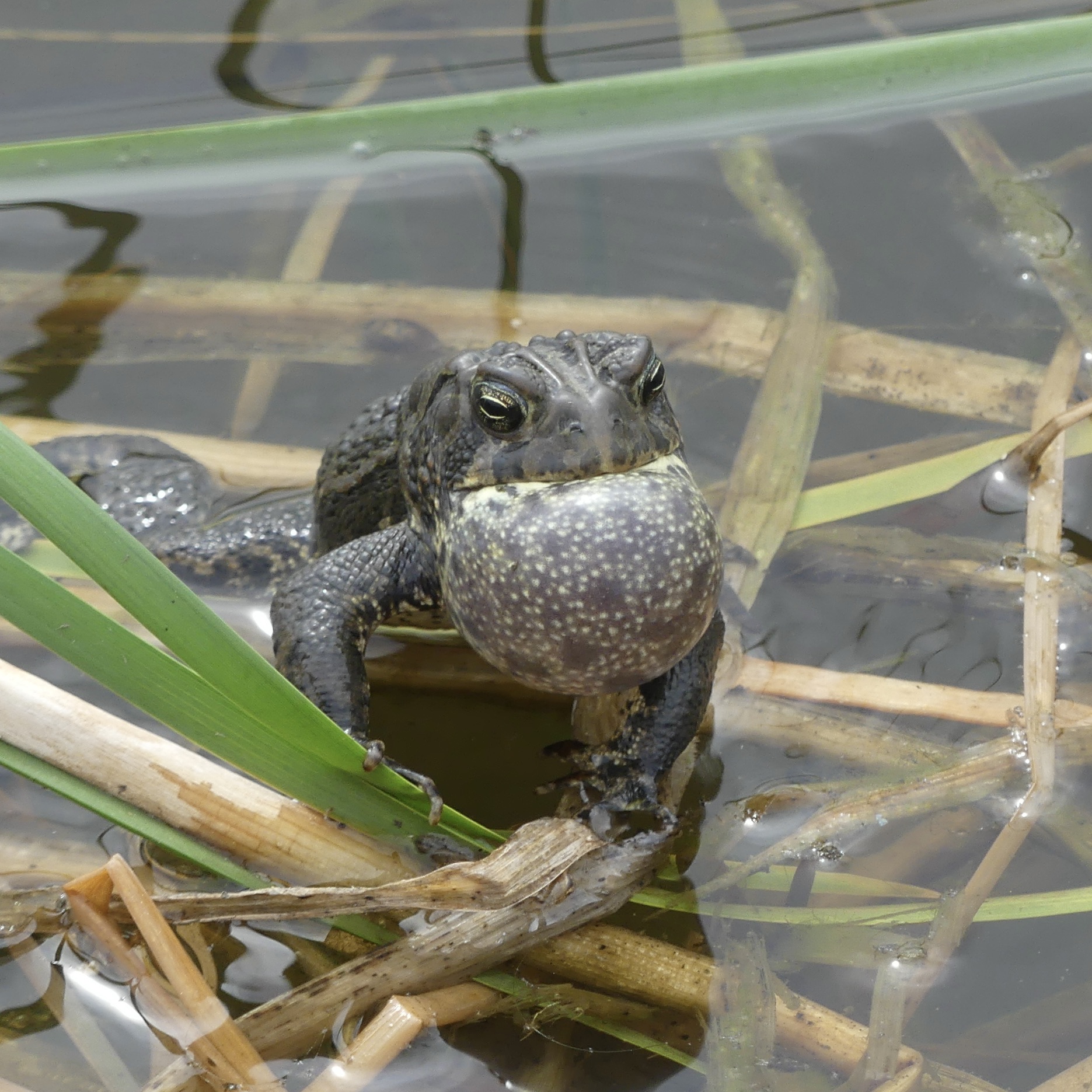 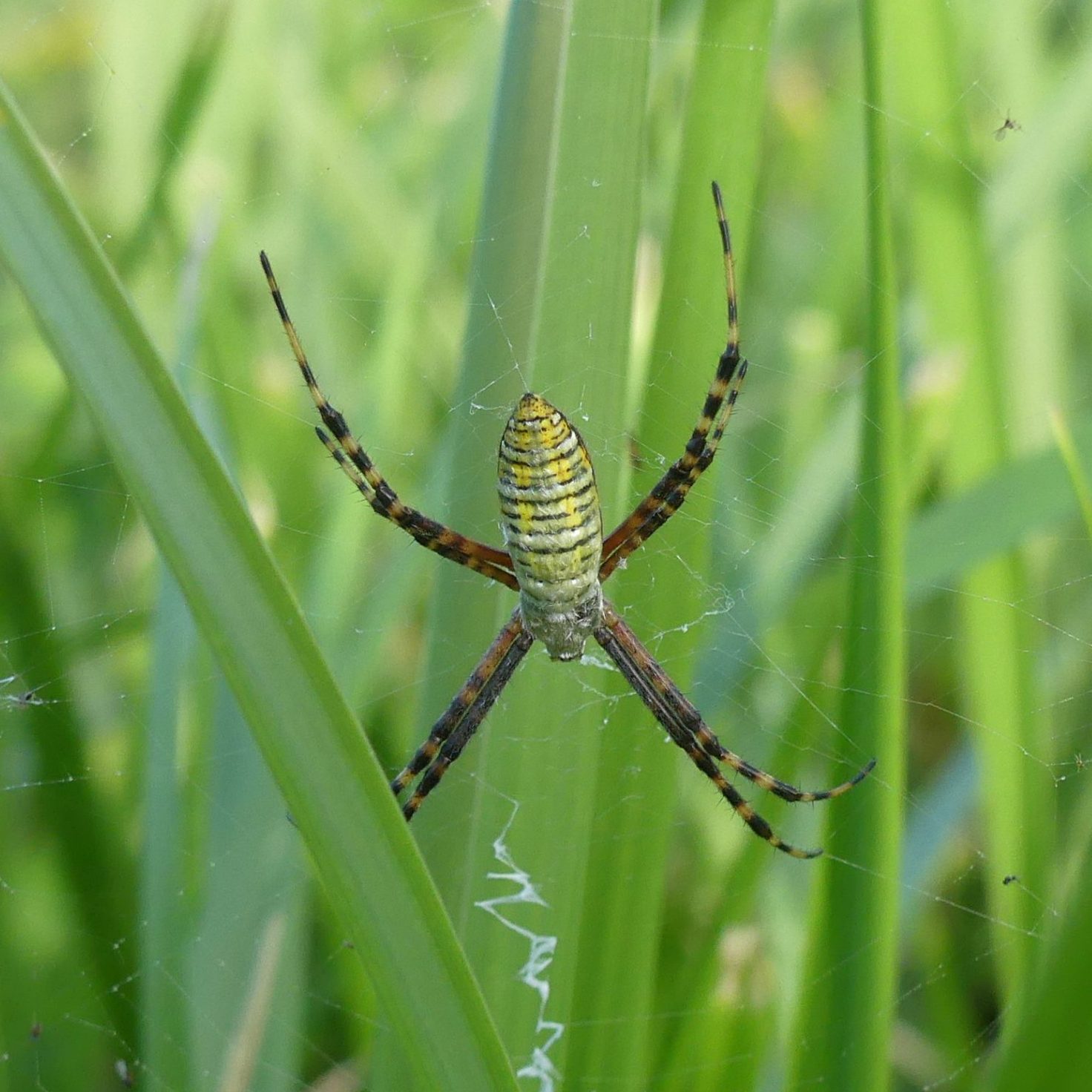 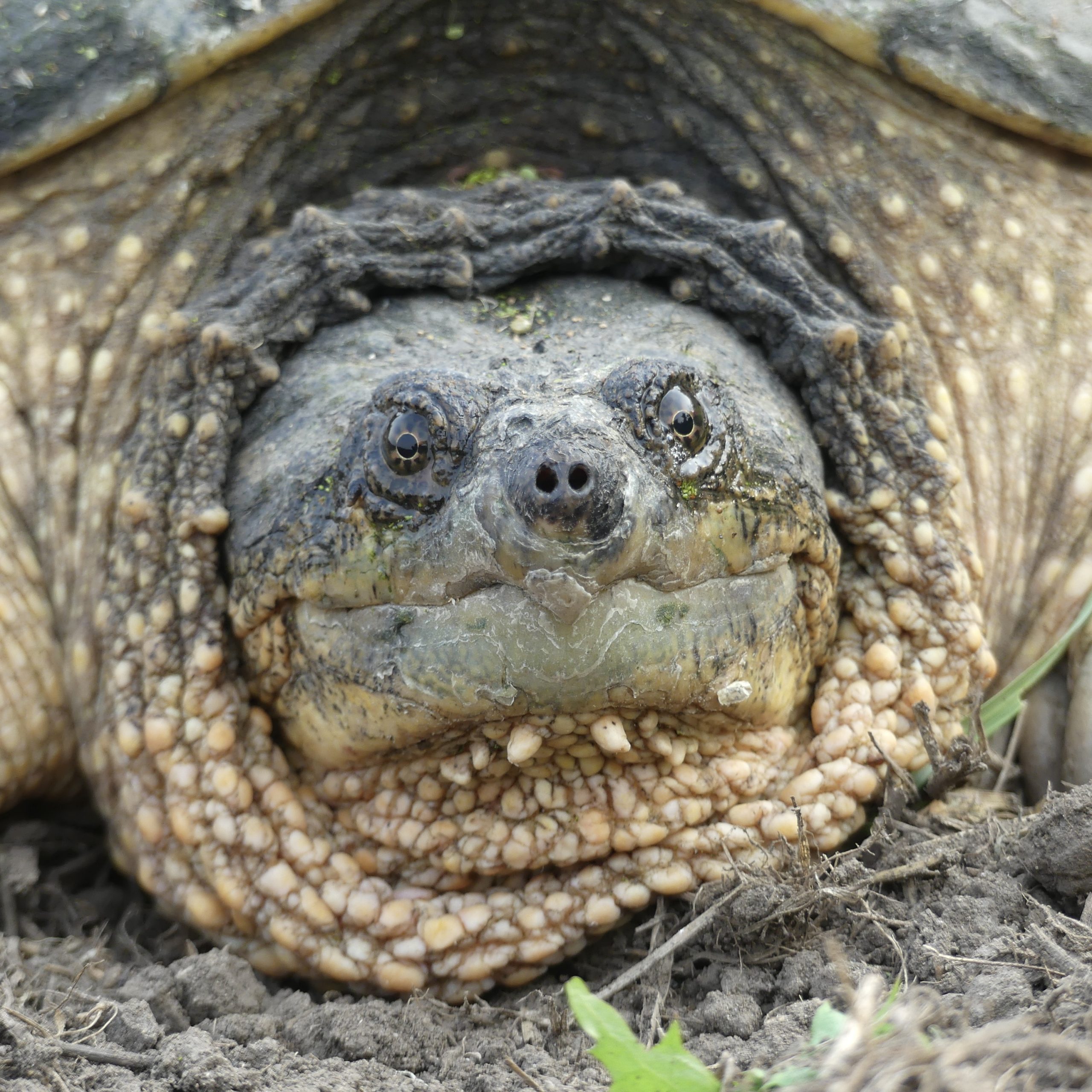 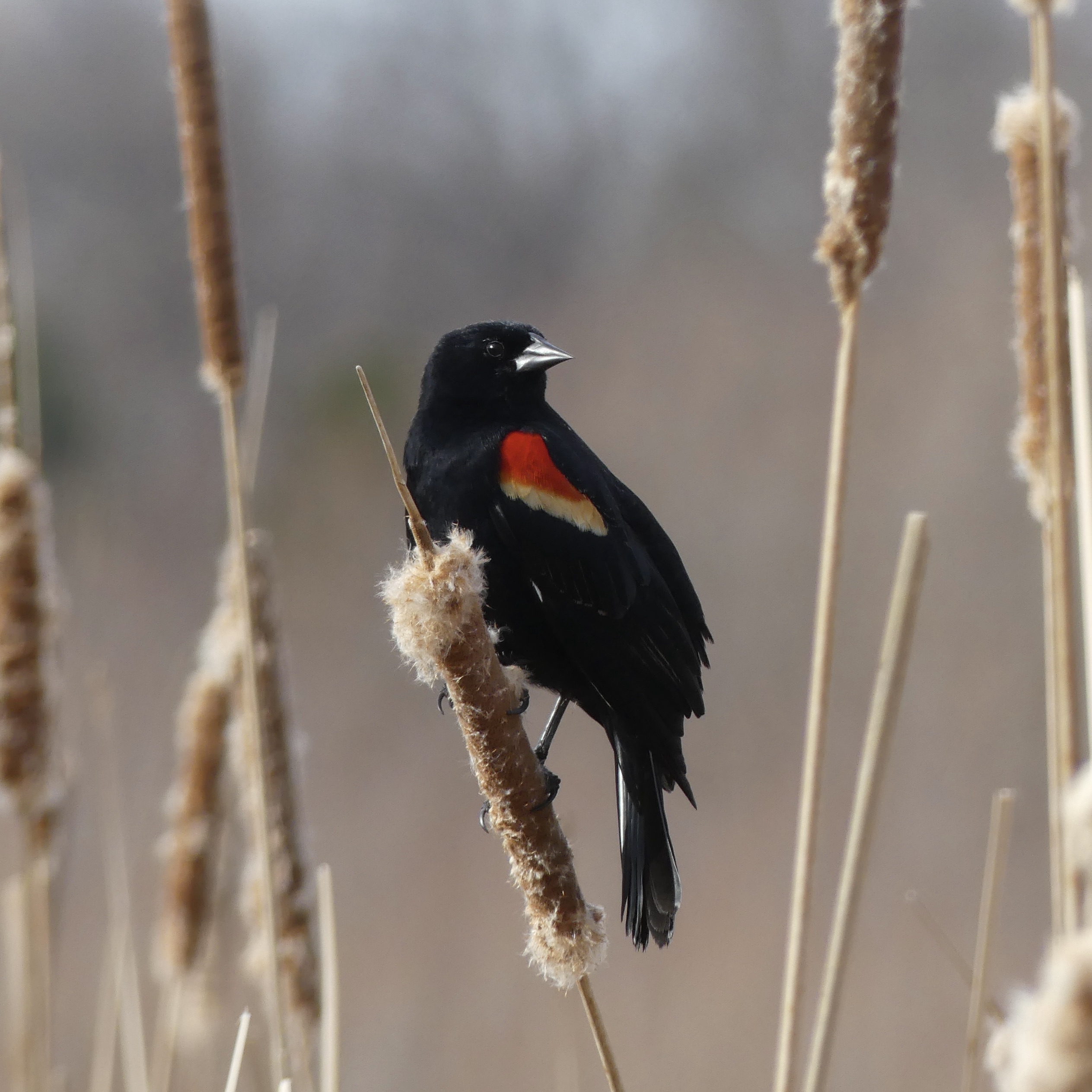